The Seven Weeks of Hell: the journey to the promised land

HomeBlogThe Seven Weeks of Hell: the journey to the promised land 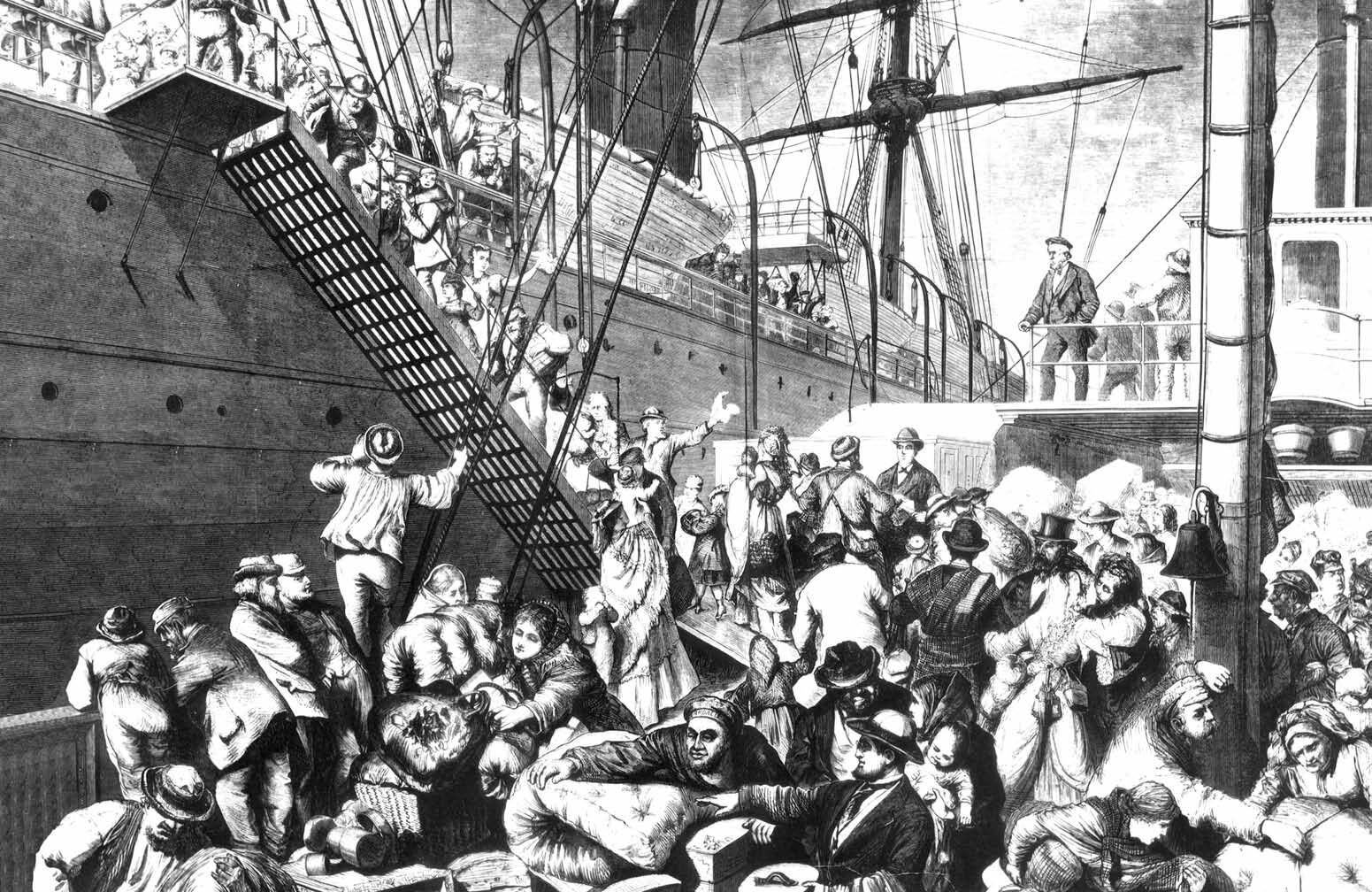 To say that the colonial emigrant’s journey across the Atlantic was a “difficult one” would be an underestimation of criminal proportions. Reading a single eyewitness account is enough to tie your stomach in knots.

When traveling by sea to the colonies rarely did class even matter as most of the time all were placed into the same claustrophobia-inducing area. Many of these people were desperate to leave their homeland in pursuit of a better life. However, they would have to travel through the bowels of hell to get there – if they made it at all.

Seven weeks of intense heat coupled with the stench of rotting flesh was the journey many looked forward to. Not even the sweet smell of fresh salty air could dilute the pungent smell of death and disease that infested every pore of these rickety wooden ships.

The ebb and flow of the ocean waves not only caused all sorts of seasickness but after several nights of these billowing waters, ones fear is just as strong as their desire for death. After a while, the constant sounds of hammering waves upon the bow of the ship is replaced only by the gut-wrenching moans and cries of those sitting next to you who are in the throes of death. From the cries of a mother losing her child after weeks of suffering through measles and hunger to the screaming of a malnourished mother giving birth; the constant sound of suffering rang present the entire journey for these seafaring colonists.

Even as you hear about the approaching land sitting upon the horizon and eventually hear the boat lock into the dock, not a single moment of gratitude is allowed to set in. Tired, hungry, dirty and sick you look forward to the moment you can put your feet on the free solid soil of this new land.

However, you and your family have not yet paid for the trip and therefore, must stay aboard until you are purchased. This is when it begins to set in that the forthcoming years of indentureship would be a new kind of bondage. For many, the government bondage they were escaping from was simply traded for the lesser evil of capitalism. Many of the families who traveled together would be split apart, as not all were equally valued. With every new ship that came upon the shores of this land, this story was repeated over and over again.

You could say that those who survived these seven weeks of hell were a special kind of people. A people who faced their own kind of war and survived. A people who refused to shudder under the worst adversity. A people who would not allow anyone to take advantage of them anymore. It was these people who would fight the most powerful nation on the planet in order that they might live in freedom, instead of under the oppressive tyranny of a foreign power. It was these people – our ancestors, who are the reason we enjoy the freedom we have today. 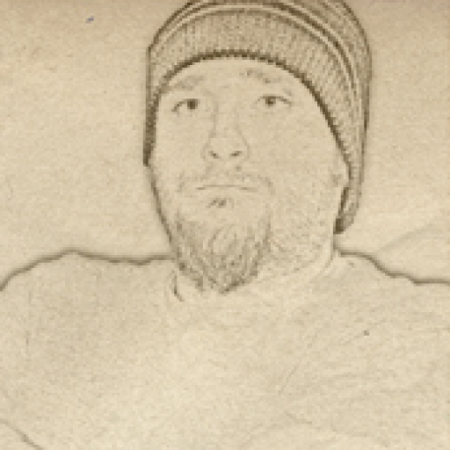